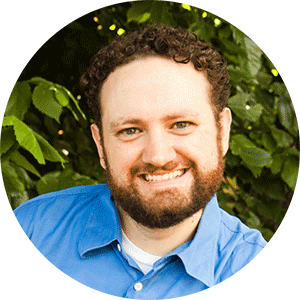 Executive Director / President of the Board of Directors

Whatever you do, work heartily, as for the Lord and not for men, knowing that from the Lord you will receive the inheritance as your reward. You are serving the Lord Christ. (Colossians 3:23-24)

Christopher was born and raised in Phoenix, Arizona and has been involved in ministry from a young age. His life verse is Colossians 3:23-24. In 2000, the idea of TCC came to mind. Born of moving to a new town and realizing that the Church's focus is largely within local circles, God lit a fire in Christopher to see the Church become unified in their work, crossing boundaries of distance and denomination. Over the next 20 years, God has continued his work through Christopher and his team to work towards a united church, fulfilling Jesus' prayer for unity from John 17:20-23.

Ordained in 2003, he completed his Master of Divinity degree from Phoenix Seminary in 2013 and set to work building The Christian Chain. While trying to get TCC off the ground, Christopher worked serving the church leading small groups and volunteer roles in media development, and served for a time as VP of Communications and Marketing at Directrix Computer Solutions.

Christopher has worked with Big Brothers Big Sisters where he mentored a boy for over 10 years and is still in touch with him, now a young man.

Since then, Christopher married his wife Jenny (our Director of Operations!), in 2010. The two of them reside in Phoenix and have four children.